Send your input to interum Class Scribe - Step Tyner at styner@stsllc.com
Visit the 1965 Class Notes Photo Album, Photo Album 2 and Photo Album 3 to see all the photos below full-size!

For me, Company C-1 were always the guys next door – Plebe year in Central Area, as Yearlings in New South, then our last two years in East Barracks (no, I don’t know what they call those areas now, and I really don’t care). Thus, it was good to receive this intelligence from Hank Mickells.

"Recently, Company C-1 mates and wives gathered in Asheville, NC for a 3 day Mini-Reunion of tall tale telling and remembrances of our rock bound alma mater. The attached photo shows how young we still are. We did need name tags to identify some attendees, however -

"Everyone had a great time, but we did miss those who could not attend, especially our deceased Company mates. This was our first Company-only gathering and we hope not our last."

Given the several Classmates in defilade and the fact that I do not know many of the ladies, I leave it to the readership to sort out who is who in the photo, but I will say that I have rarely seen a shot of so many ugly guys dragging pro!

Great idea, C-1, and wholly worthy of emulation by other Cadet companies!

Where the Humuhumunukunukuapua’a Go Swimming By
6/6/2019 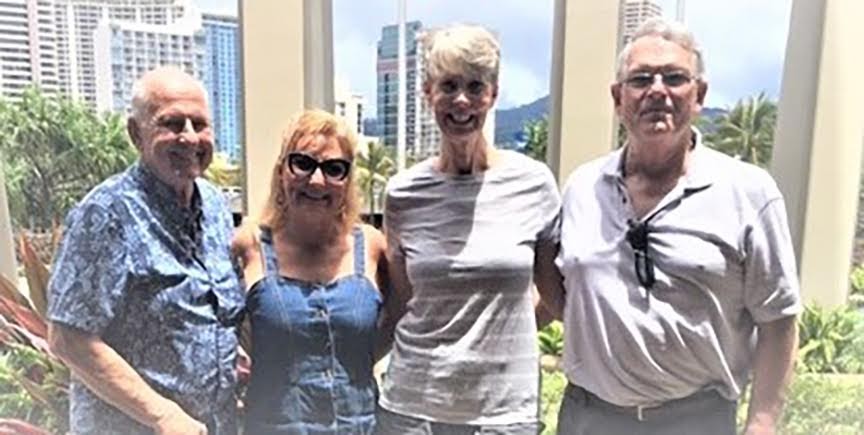 This report from Dave Bangertattests to a close friendship long maintained. 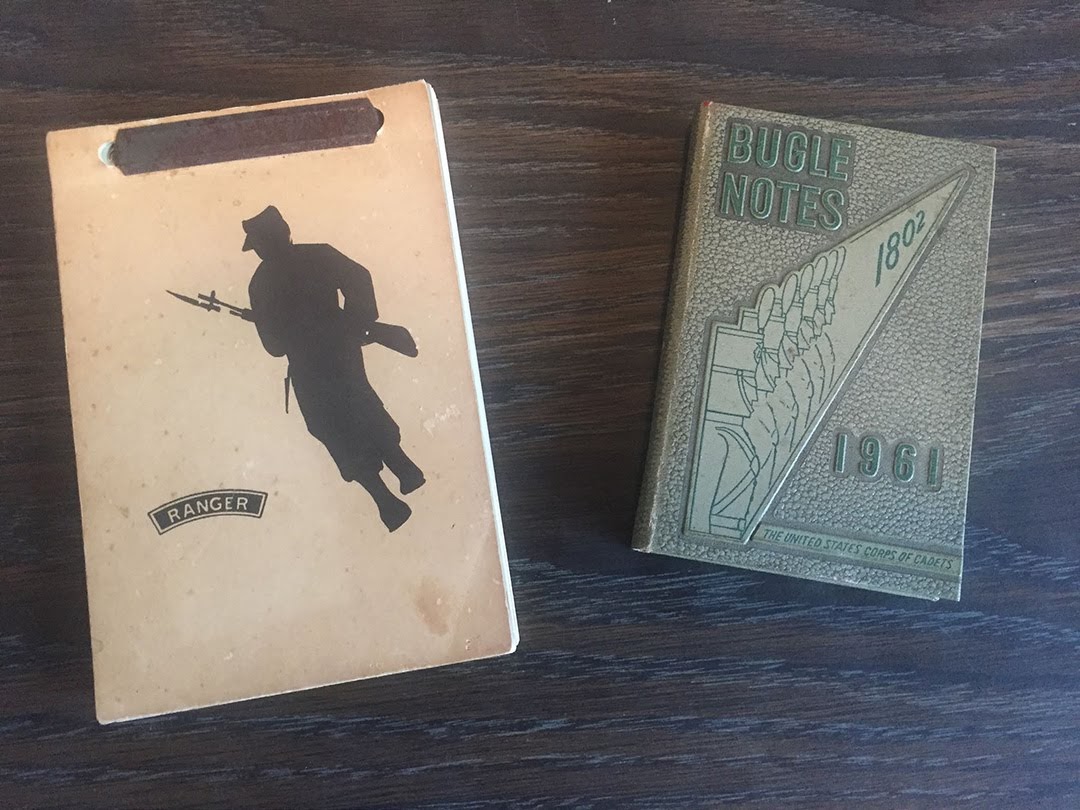 As Cows, they did the Navy exchange week at the same time. At one dinner, Dave broke out his Ranger Handbook and Bugle Notes. The wives could not understand the reason to memorize "How’s the Cow" and other important military verses."

Sandy and Kay just don’t get it! Just the other day, I had occasion to write to a Classmate, "But an officer on duty knows no one. To be partial is to dishonour both himself and the object of his ill- advised favour." 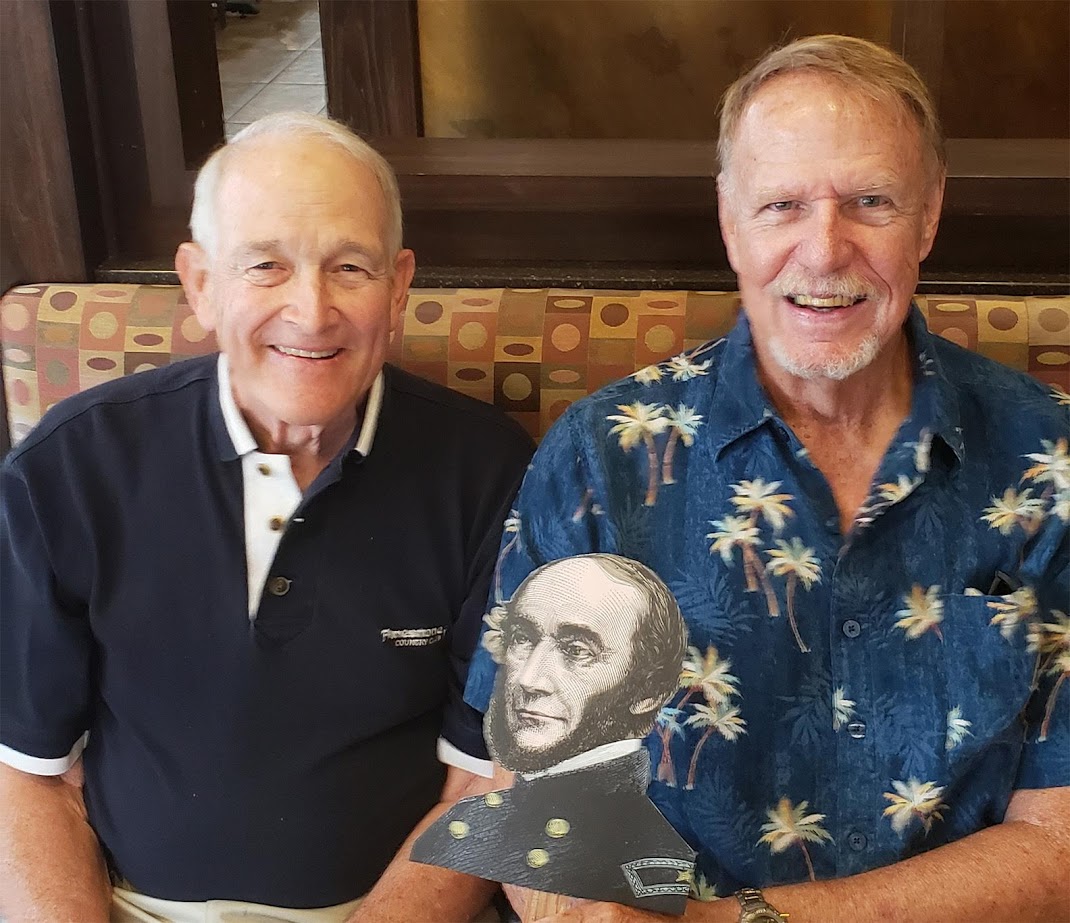 Jerry Merges and Dave Gnau (that’s a Gnau, not a Gnu) were caught on film (or chip) colluding with a mysterious third party.

I see that General Cullum is appropriately attired one degree more formally than the Cadets. 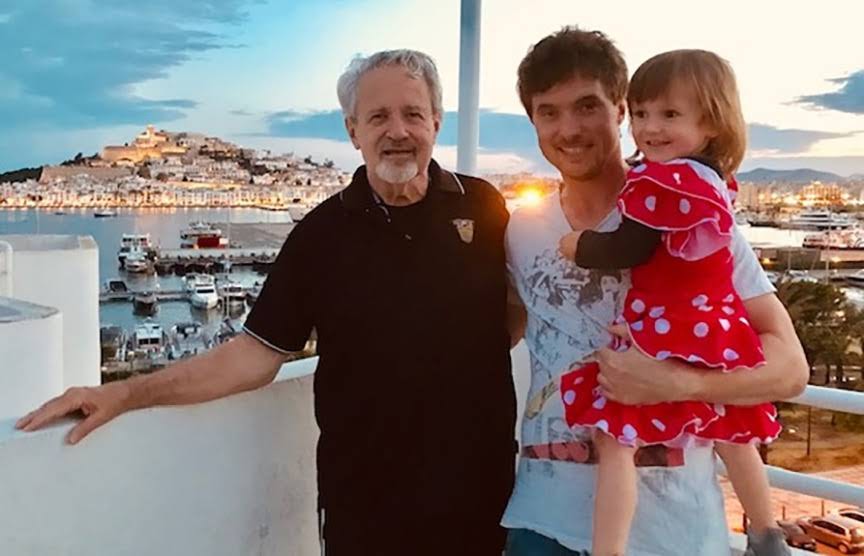 Roger Frydrychowski recently visited a place where few of us have ever gone, and I am not entirely sure that he has yet chosen to return to the prosaic environs of Central Virginia. Per his narrative:

"Having already submitted my 21st Century photo for the Class notes, I ask you to indulge me with acceptance of a second. I am visiting my youngest son, Mark and his family at their home on the island of Ibiza. A bit of history: Ibiza was held from the Phoenicians/Carthaginians through the Romans, Vandals and Moors and Spain in the course of the Crusades. The Moors built the fortifications that still stand atop the dominant hill seen in the distance with Ibiza town and harbor filling the scene. Immigrant artists and writers in the 1920-30’s held and hippies in the 1960’s still hold an Island culture, though far, far more exclusive. 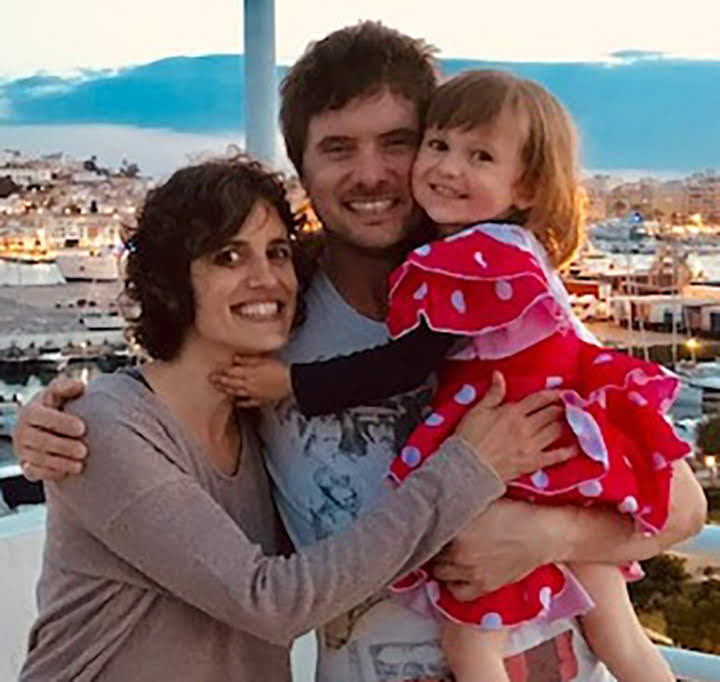 "Mark established and runs a highly successful kombucha business bottling and distributing "Tea of Life" kombucha on Ibiza with plans to expand off the island.

"Mark is pictured beside me on the veranda of his apartment holding my darling three year old granddaughter, Mila."

Lovely people in a lovely setting, Roger. I imagine it was very hard to leave.

For the reader’s edification, kombucha is a fermented tea made from a fungus, originating either in NE China or in Russia, and not a brand of Chinese car.

Many people like to insert what they think are Elizabethan verb constructions into their informal prose for humorous effect. They almost universally tie the willies out of it. I have prepared a table below for their reference, using the regular English verb, to have.

Irregular verbs can be a bit trickier, but putting a "th" on the end of every verb is not exactly writing the King James Bible, folks.

And so to bed. Strength and Drive! Step 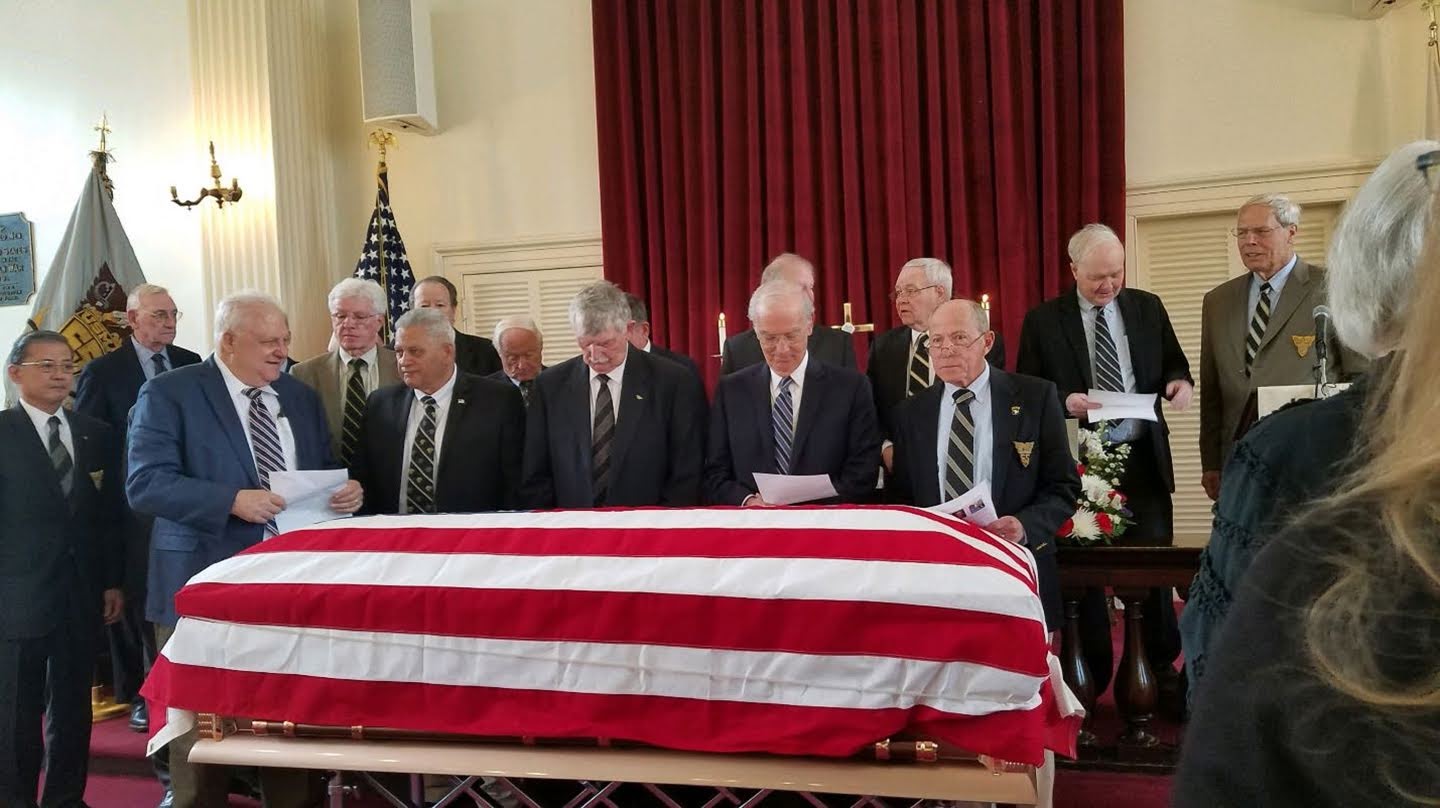 On May 9 we bid our final farewell to our classmate, Peter Bruere Lounsbury, track leader, husband and father, and industry and military manager/leader The funeral service at the Old Cadet Chapel was attended by many of Pete’s friends, relatives and classmates. Bishop Christopher Furiman led the service. Peter’s son Craig gave the Invocation and his sons Derek and Todd eulogized their Dad and spoke movingly of Peter’s major contributions to Scouting in the Rochester area.

Following the Benediction, members of the Class of 1965 moved forward to the casket and sang the Alma Mater (see below). 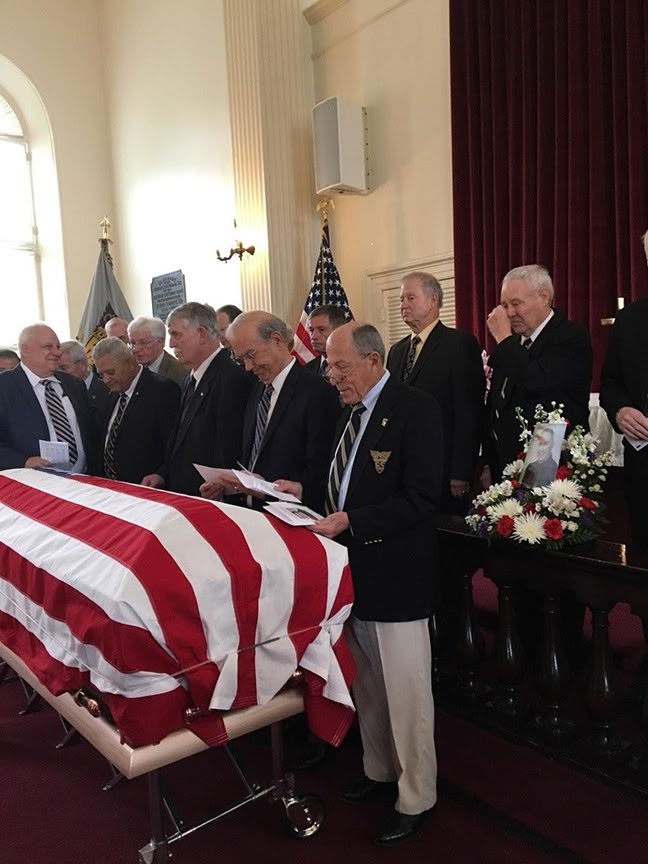 Afterwards, we gathered in the Great Room of the AOG building to share memories and thoughts of Peter and Heidi and their friends.